TV Fangdom: A Conference on Television Vampires
7-8 June 2013
The University of Northampton
Vampires have always made charismatic characters and with the rise of the VILF and the fangbanger they are more popular than ever. This conference aims to explore the vampire particularly in relation to its presence on television. From Barnabas Collins to the Count von Count, from Mona the Vampire toTrue Blood’s Pam, vampires appear everywhere on television schedules and in television history, whether in serials, made-for-TV movies, adaptations of gothic novels, adverts or children’s TV. How has the vampire mythos been tailored for TV? Does the vampire’s appearance on a domestic medium like television blunt its fangs and tame its hypersexuality? What kind of audience have TV vampires attracted and how has their popularity been exploited? In what ways has the vampire been remade for different eras of television, different TV genres, or different national contexts? 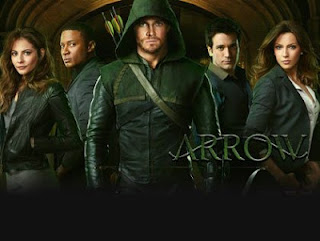 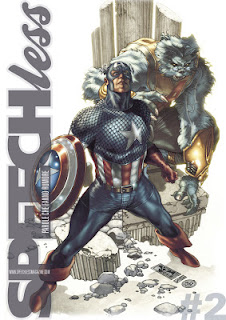 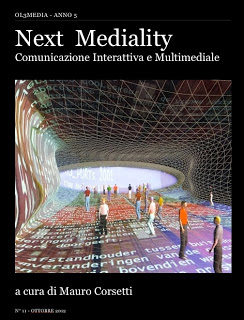 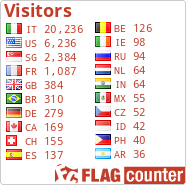